Will Smith won the first Oscar of his career; he won “The Best Actor Award” for “A Winning Family – King Richard”. Moments before being named the winner, Smith slapped the comedian Chris Rock in the face, which turned into a surreal event.

What Really Transpired During The Oscars?

Chris Rock was the host of the 94th Edition of The 2022 Oscars.
He, unfortunately, made a disappointing joke about Jada’s Smith choice of hairstyle.

Jada Pinkett Smith, age 50, due to alopecia, an autoimmune disease, in July 2021 debuted her shaved hairstyle.

“Alopecia is a disease that causes hair loss.“

This action caused Will Smith’s irritation which led him to walk on stage to slap Chris, leaving everyone stunned by his actions.

Will Smith later returned on stage as he won the Oscar for “Best Actor Award”; and during his thank-you speech, he publicly apologised to the audience and the Academy for his outburst.

What’s Our Take On This?

Defending your wife using violence in the name of love is not a romantic gesture but “Toxic Masculinity“.

The latter became the protagonist of a sad joke about Jada Pinkett Smith, who’s been with alopecia for years now.

We all agree that Chris Rock’s release was inappropriate and indelicate given Jada’s difficult path with alopecia. Then we should also agree that Will Smith could have reacted in hundreds of different ways without resorting to violence, to the rhetoric of crazy love.

We see a person who made an unpleasant joke and could have very well avoided it. The other could have taken the issue aside, and fixed the situation privately and not in front of the whole world.

“There are so many levels from which we could evaluate such gestures.”

What if the centre of the joke was another man instead; would he defend him with the same energy?
Another aspect of this is body-shaming; will you consider body-shaming a form of violence as the physical one?

As known, the body is not just an external envelope, but it is also intimately connected to the person’s experience and identity.

It is quite right that he defended his wife and quite right he expressed support for her publicly. But physical violence is always a wrong answer. You can’t “punish” wrong with another.

Currently, this is Will Smith’s first Oscar. We should be celebrating his achievements instead.

Will Smith and Chris Rock should have never exhibited violence. 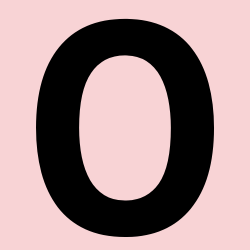 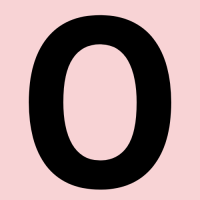 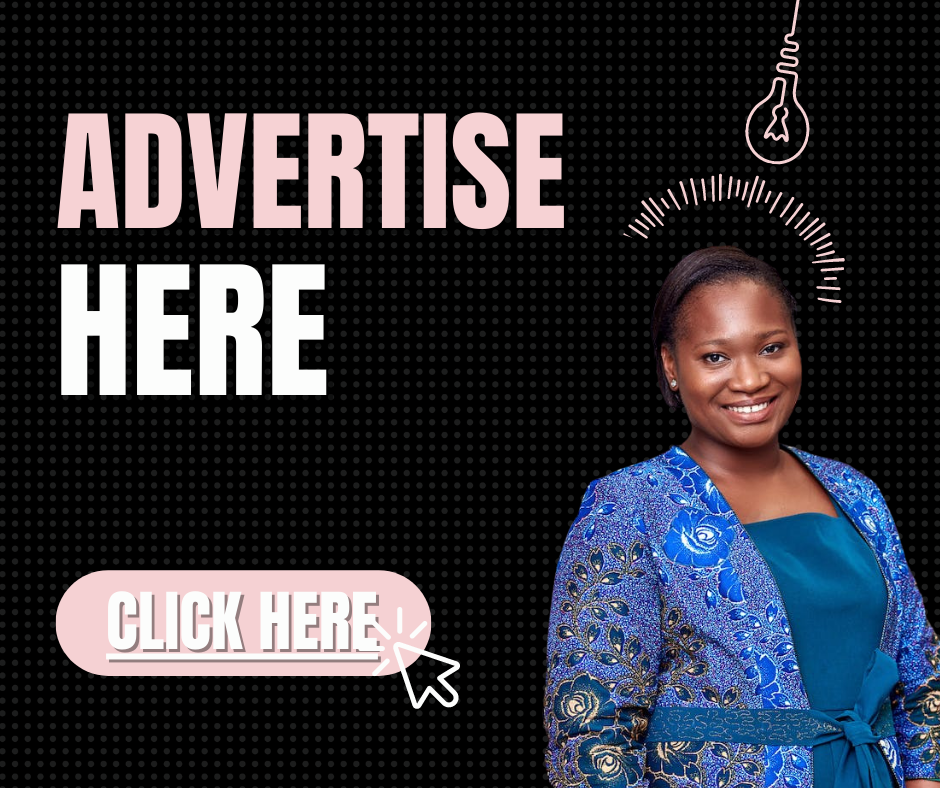