Flawsome Showmax is the new show available in this ember season on Showmax Nigeria. Here are four ambitious women. You will see them as they juggle work, life, and more. Follows the lives of four friends as they navigate their personal and professional lives bound by the flawed yet unbreakable ties they share.

They are navigating life’s challenges while empowered by their sisterhood. The characters of the new drama series feature Bisola Aiyeola, Ini Dima-Okojie, Sharon Ooja, and Enado Odigie.

Enado Odigie as Dolapo Makinde: Age 35 – Founder | CEO of UVPR – She gracious us with her fierce presence. Dolapo reigns supreme as a publicist, and her ambition and drive have got her far. Fun Fact: She falls asleep so effortlessly.

Ini Dima as Ramat Ekog: Age 31 – Co-Founder of an NGO called War Against Women and Child Trafficking ‘WAWACT’. Ramet believes in fighting for woman’s rights. She will do anything for those who require help. Ramat will do anything for others, even sacrificing her needs.
She’s married to Uduak Ekong, and they are trying to have kids together.

Bisola Aiyeola as Ifeyinwa Okoro: Age 34 – Coo of Zenco Electronics “Revolutionary Tech company previously owned by her father” and App Developer.
A corporate tech queen, she is confident and unapologetic. Ifeyinwa is not afraid to be herself. As a software engineer, she is climbing the corporate ladder in a male-dominated industry.

Sharon Ooja as Ivie: Age 31 – She’s a Fashion Designer and an intern at the Lerato Fashion House, where she serves style and puts in the hours. Ivie keeps pushing for the big break she deserves in the fashion world. She leaves with her boyfriend, Tersei.

Flawsome premiered on November 10th, 2022, and it’s now available to stream on Showmax. 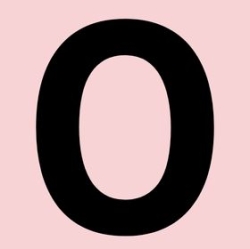 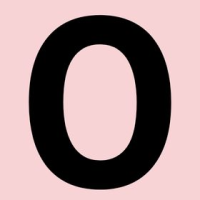 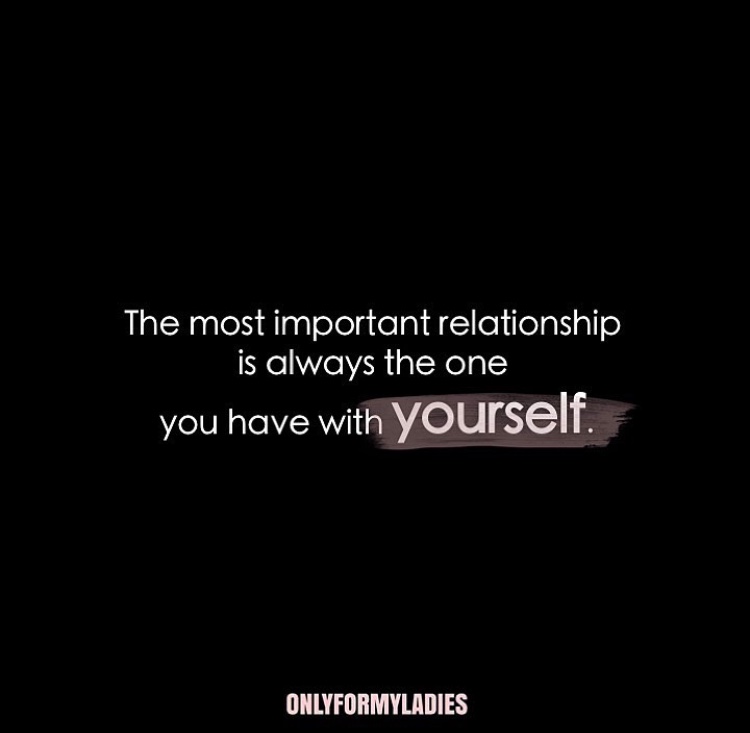